Georgiy Matviyiv is a creative pandore player, composer, arranger, soloist of the NAONI Orchestra, creator of many pandore playing techniques, laureate of many international academic and jazz competitions.

The First music video was shot for his song “Wild West Jazz” (original author and director Anastasia Ursu). It was instrumental solo composition for pandore.

Pandore players from all Ukraine play his music. Georgiy Matviyiv’s musical works are played at concerts, festivals, exams or just on the streets.

The music of the composer has intimacy and makes pictures in your mind. The music creator defines his style as Impressionism, Jazz, Blues, New Age and others.

In 2012 Georgiy Matviyiv became the first and until now the only musician from Ukraine, who participated in the European Jazz Orchestra (from the founders of the Eurovision). Only one musician was selected from one country.

Andriy Soloviov is a modern outstanding composer and pianist who creates future Ukrainian instrumental music. Andriy is the musical director of theatrical performances (“Serenade of the Sunshine Valley”, “Dragon”, “Spring for Hitler”), composer of the symphonic piano show “Fantastic Love”, artist, band leader of many TV shows “Star + Star”, “Sing  if you can”, “Sunday with the Quarter”, “Comedian for a Million”, “Women’s Quarter”. He created music for the Ukrainian animated film “Adventures of Kotygoroshko”. He wrote the interpretation of the Anthem of Ukraine, that was singing during the “Walk of Dignity” on the Maidan in 2019.

He collaborates with many Ukrainian artists such as Andriy Danylko, Pavel Zibrov, Anna Maria, as musician and arranger. His concerts have been successfully performed on different music venues in the Kyiv.

Roksolana Zakopets is the winner of countless Ukrainian and international competitions. She graduated Lviv National Academy of Arts. Roksolana was the concertmaster of the National Symphony Orchestra of Ukraine, the Lviv Philharmonic Symphony Orchestra, the Academy Academy Chamber Orchestra, “the Virtuosos” with conductors V. Ploskina, I. Pilyatyuk, Y. Bervetsky, J. Sozansky.

She graduated Warsaw National University in 2014-2015, major music manager. After that she started to work in the field of concerts and festivals organization in Ukraine and Poland. In 2013 she was creative director of the Shimanovsky Quartet and Friends Festival in Lviv. Also Roksolana was the co-organizer of the Sonoro Kiev Festival in 2012.

Now she represents Ukraine in Germany. Roksolana has been working at Hugo Disler Musik Schule since 2018. She performs in Europe not only in instrumental trio but as a soloist.

Roksolyana will play a part of the Aram Khachaturian’s violin concert. This performance will be attended by fascinating sand animation.

Belle Vue Band is a new name in the jazz space of Ukraine, an experiment of sound producers, classical, jazz and rock musicians from Chernivtsi. The project exists in the form of a trio and a quartet. Permanent participants: Alex Rudenko (bass), Vitaliy Shlyakhta (guitar), Serj Zaporozhets (drums) and Arthur Anuchkin (saxophone). The band’s music is a mix of jazz, fusion, funk and a splash of folk motifs. At the event the team will present their new program “BV Quartet”.

“The Magic Strings” violin ensemble was created in 2009 by Lyudmyla Martyniuk. The members of the ensemble are pupils of the Chernivtsi School №2 and students of the Sydor Vorobkevych Chernivtsi College of Arts. This band is the winner of several International competitions: “Climbing of Yalta”, “Chords of Khortytsia”, owner of the Grand Prix of the International Competition “Premio Lancano” (Lancano, Italy), owner of the Grand Prix of the competition “Golden Violin M” Elman “(Talne) and a regular participant of city and regional concert events.

Leonid Datsiuk started violin lessons from his father Oleg Datsiuk when he was 5. From 2017 he takes lessons of honored teacher of Ukraine Oleksandr Ivanovych. For some time he was working with the outstanding teacher Yaroslava Rivnyak. He is the winner of international competitions: Lviv virtuoso 2017, ProArt 2018 in Khmelnitskyi. Leonid is a grand-prix holder at the international competition Lviv Virtuoso 2019.

This city has a rich cultural heritage, fascinating history and present. This is the cultural center, the capital of songs and home for many Ukrainian and European writers. Chernivtsi is a hometown for Paul Celan, Rosa Auslander, Olga Kobylianska, Yuriy Fedkovych, Joseph Burg, Joseph Schmidt, Nazarii Yaremchuk and many other artists Ukrainian, Romanian, Jewish, Austrian, German origin.

Chernivtsi was and stay multinational city. Today you can observe a combination of  life and traditions of 65 nationalities. And this is that case when multiculturalism brought benefits to the city. The geographical position also played a big role – these lands were at different times under supervision of different countries. Even the Turks left their mark here. 90,000 people lived here in 1910, 33% of them were Jewish, 17% were Germans, 17% were Ukrainians, 16% were Romanians, and 14% were Poles. The rest were Armenians, Magyars, Slovaks, Russians. Todayabout 260 thousands of people live in Chernivtsi, who are representatives of 65 nationalities, and 80% of them are Ukrainians. This singularity created atmosphere of tolerance in the city and increased love of multicultural creativity and art. People from Chernivtsi were so afraid of being provincial that, in order to keep up with the major cities of Europe and Ukraine, they built magnificent Theaters, Philharmonic, Organ Halls and People’s Houses that they could only afford. That is why modern Chernivtsi has a large number of Cultural Centers and almost 600 architectural monuments, that have national importance.

Comfortable accommodation is one of the main advantages that Chernivtsi can offer. You can easily find comfortable and affordable apartments in the old part of the city. You do not need any transport to move around the city. All attractions, squares, theaters and architectural pearls, themed cafes and restaurants are located nearby.

Everyone, except lazy, heard anything about architectural complex and unsurpassed buildings in Chernivtsi. In the old part of the city, every building deserves attention and has its own history. You can find the whole set of eclectic styles, such as Baroque, Rococo, Viennese Secession, Empire, Classicism on the streets of Chernivtsi. The bourgeois spirit is still here, just like the lively streets with paving stones, the balconies with 100 masquerades and the revolutions to preserve local bookstores.

The Residence of the Metropolitan of Bukovina and Dalmatia is the Chernivtsi National University of Yurii Fedkovich now. This majestic castle is UNESCO World Heritage, where students get education.

There are a lot of intercity buses, so you can easily take a bus to Chernivtsi from Kyiv, Lviv, Rivne, Khmelnytsky, Kharkiv, Vinnytsia, Zhytomyr, Dnipro, Kherson and other ukrainian cities. International buses from Chisinau, Bucharest, Warsaw, Minsk, Vilnius ets. are also available.

At the central bus station in Kyiv (Demiivska Subway Station) you can find a bus to Chernivtsi. Daily departure from 07:00 to 22:50.

There are many buses from Lviv to Chernivtsi. Daily departure from 6:30 to 18:10.

The great majority of hotels and hostels are located in the city center. There are one 4 stars hotel, 5 hotels with spa and about 15 hotel and restaurant complexes.

You can also find many themed hostels and cool cafes in the city center.

You can start your weekend in Chernivtsi with delicious breakfast in one of the cozy cafes in the city center. The choice is really great. Be sure, that people in Chernivtsi appreciate real coffee with the first sip.

And if you decide to join a city tour group, then you will definitely find out information in what condition Chernivtsi was during revolution and protests against the ban on coffee and how government eventually gave up. The first coffee shop in Ukraine was opened in Chernivtsi in 1788 at the Three Crowns House. Only 15 years later in Lviv in 1802 the first coffee shop was opened by confectioner Yakov Levakovsky.

If you are already interested and ready to go on sightseeing tour, then you should contact a tourist office or you can go from one QR-code to another. With its help you can find out useful information about historic buildings. Every Sunday at 12:00 trumpeter plays “Marichka” on the top of the City Hall. After that you can join guided tour for free.

For those who are not for the first time in Chernivtsi and want to know more about this city, we can offer thematic excursions. For example: Jewish Chernivtsi, or literary Chernivtsi, Aristocratic villas of Chernivtsi, etc.

There are many opportunities for those, who likes outdoor activities. Within an hour from the city there is a ski-resort “Myhovo” where you can ski, bath in firewood water tanks and try delicious Carpathian dishes. For those who do not want to go far there is another wonderful resort  “Sunny Valley” within 20 minutes from the city. There you can go for a sleigh, snowtubing, have a nice meal, visit spa or just walk around beautiful foothill. Do not pay attention to your mood. Chernivtsi is the best place, where your wishes will come true!

But we should not forget that Chernivtsi is the city of romantic walks, bourgeoisie, that goes to the theater, music lovers, and no matter where, in the philharmonic or on the sidewalk of an old street with paving stones. In this city people feel the smell of coffee in every corner and drink sparkling wine in the afternoon and nobody is in a hurry! 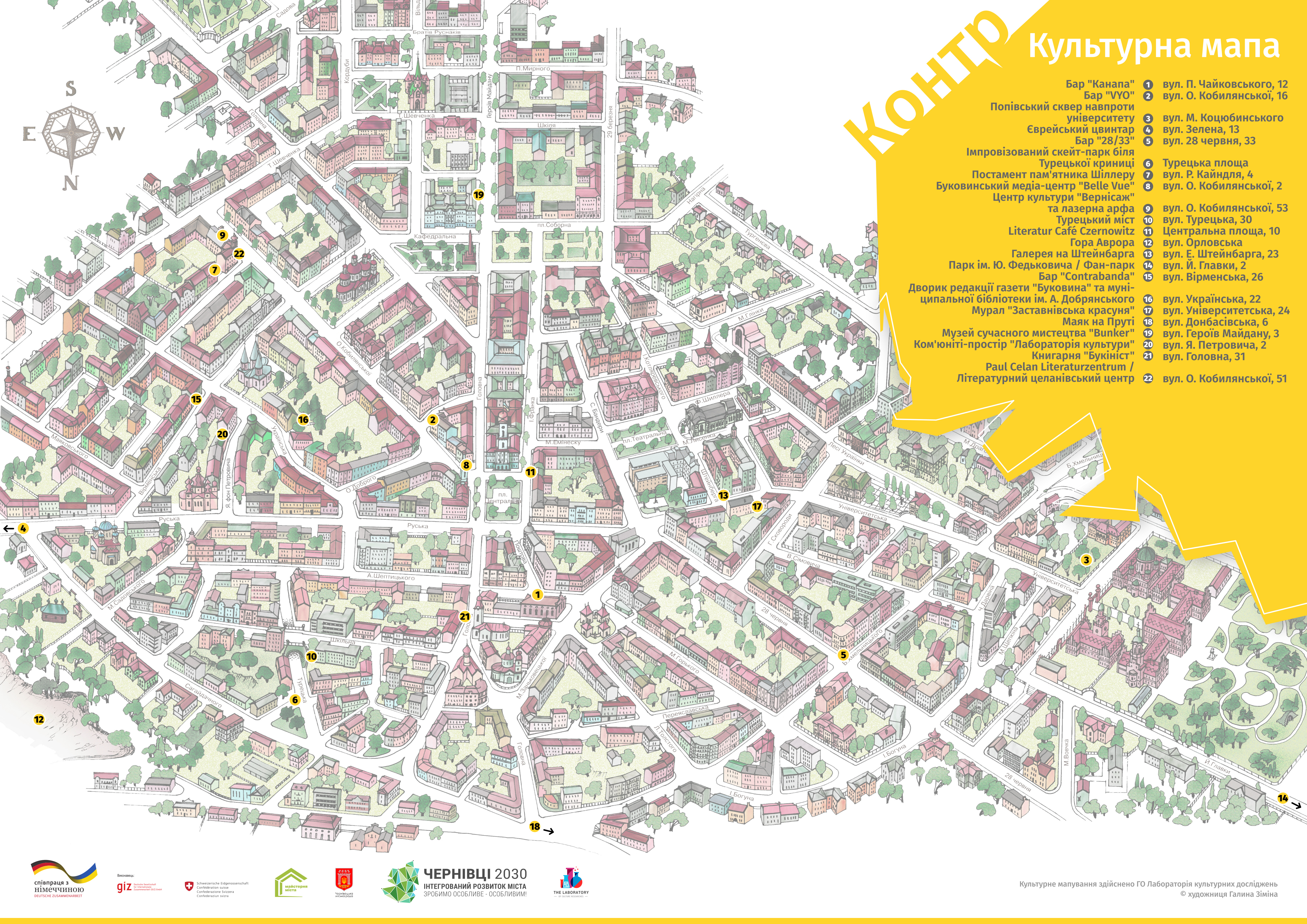 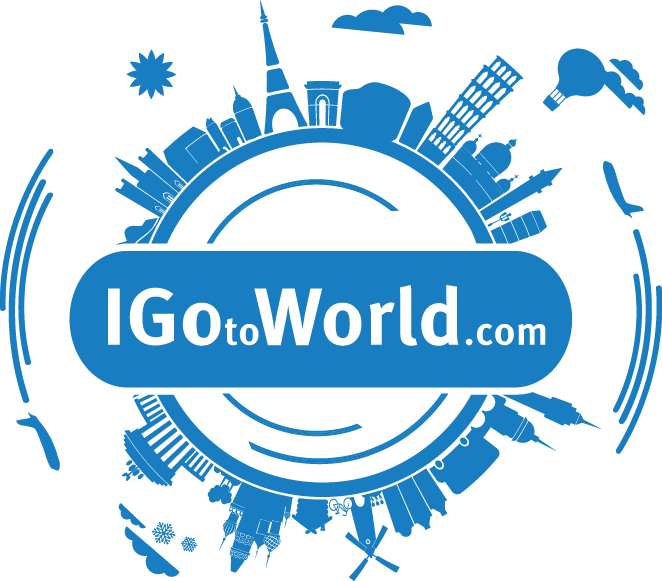 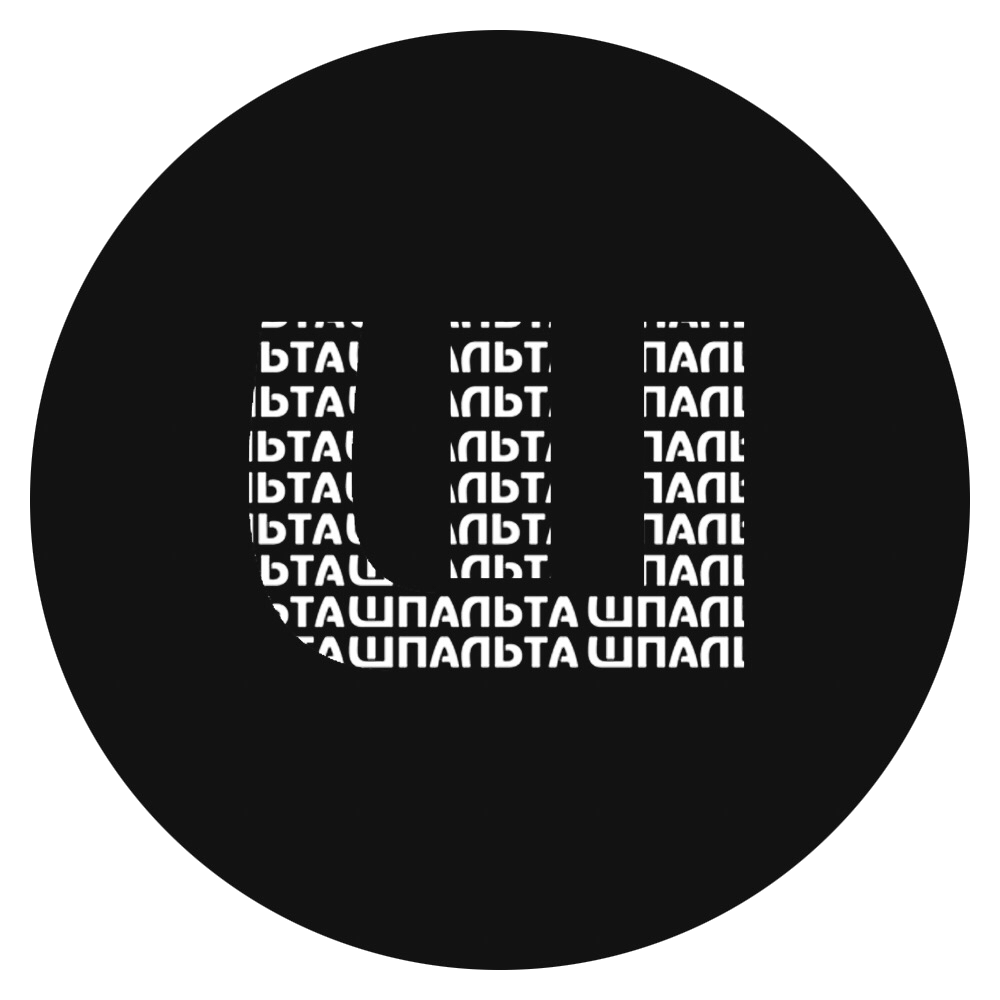